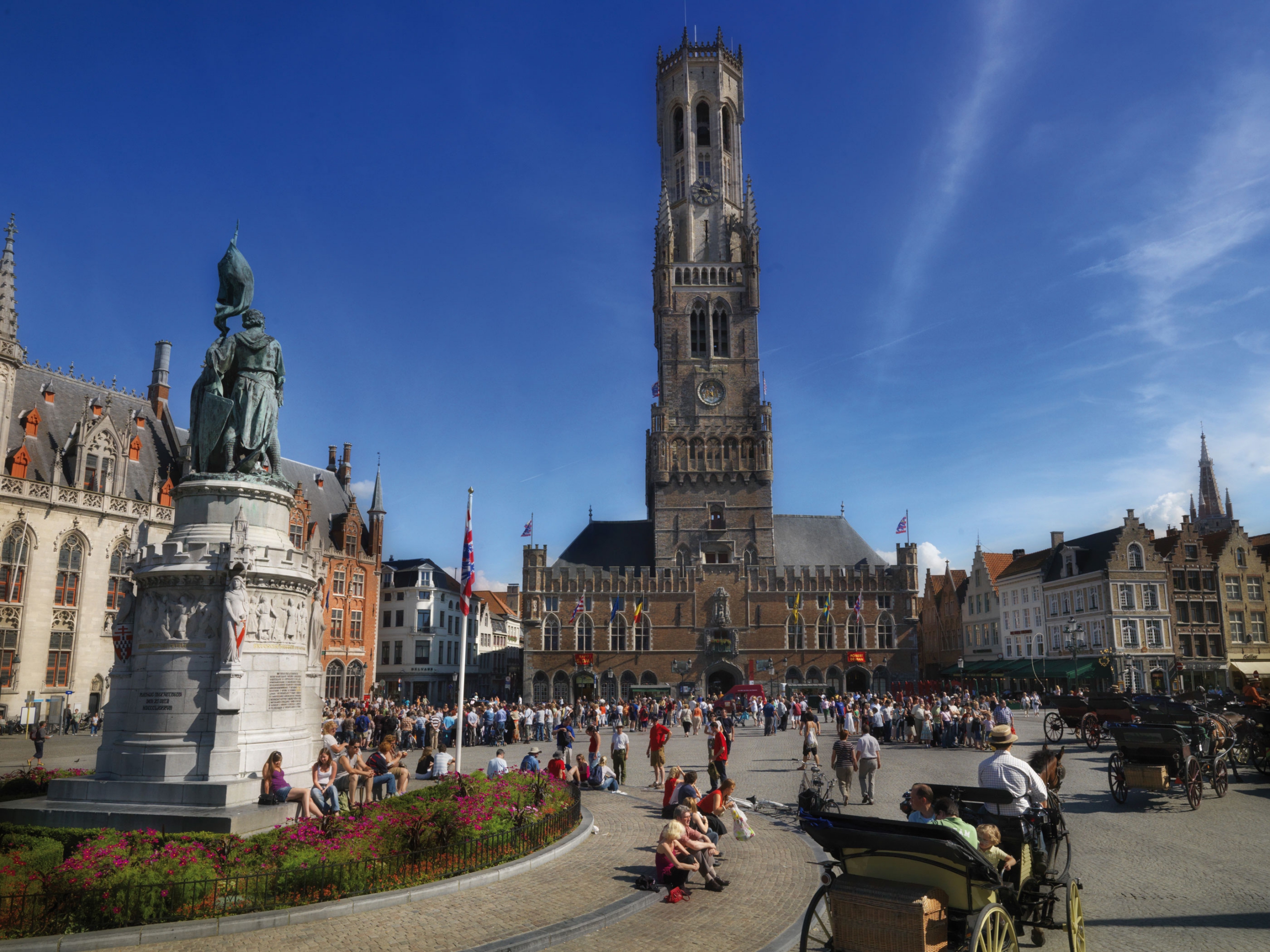 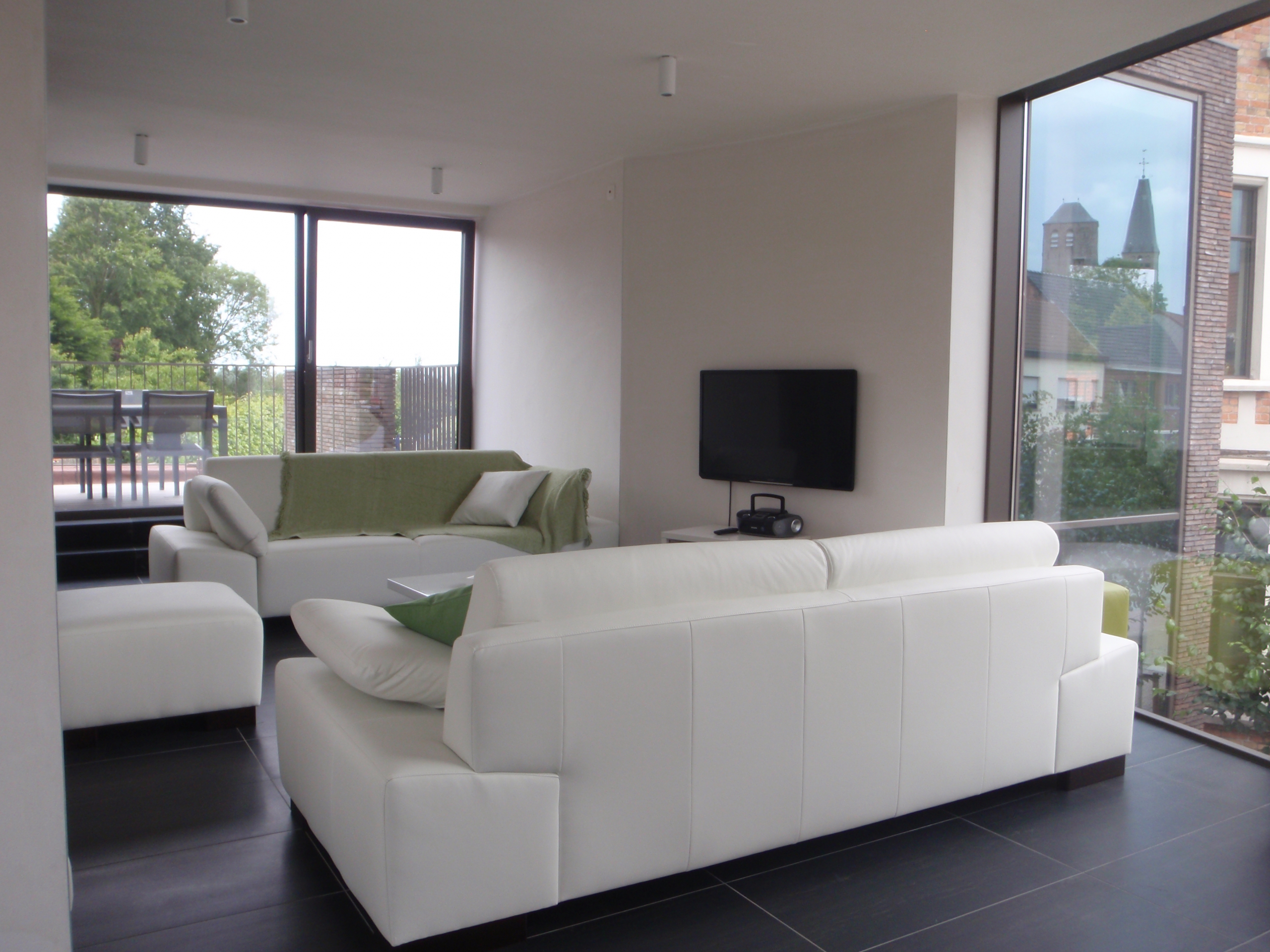 TUBE***** is located in the Zwin polder area and in the Bruges wet- and woodlands. The polder area with its many waterways is ideal for cycling and walking, offering ample opportunity to stop along the way. There is Bruges of course, offering lots of possibilites, but there is a lot more!

Village house TUBE***** is located in Dudzele, a suburb of Bruges and a typical polder village just like the nearby village of Lissewege. Dudzele’s original name was as “Duda-seele”, an artificial hill where a shepherd from Friesland called “Duda”, had his first “Seele” or settlement. The ruin of the old Romanesque tower still symbolizes the glorious history.

Dudzele is centrally located in the vast northern polders in Bruges’ wet- and woodlands. This unique polder area came into being in the Zwin estuary. Typical of its picturesque landscape are the many marshes and creeks, meadows, fields and drainage canals, bordered by rows of majestic poplars or eye-catching willows.

Dudzele is situated between Bruges and the North Sea. Sluis, Damme, Lissewege, Oostkerke, Hoeke and Lapscheure bear witness to the history of the region. Along pleasant country roads, you can easily cycle to recreational places along the North Sea coast such as Knokke, Duinbergen, Heist, Zeebrugge, Blankenberge , Wenduine and De Haan.

In something over a half hour, you can also cycle to the nature conservancy area “Het Zwin” in Knokke-Heist, to the well-known “Uitkerke Polders” near Blankenberge or to the “Damme Polders ”. There are also nice footpaths that can take you there.

“De Lijn” operates a bus service  from Bruges’ Railway Station via Knokke-Heist and Sluis to Breskens (NL) with connections by train and ferry. This bus stops in Dudzele. 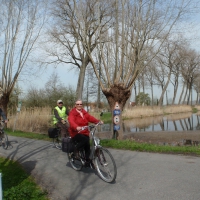 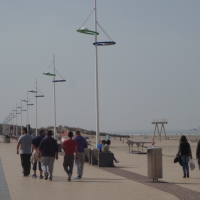 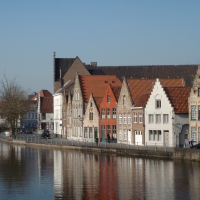